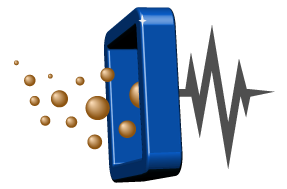 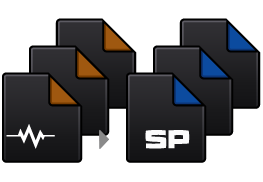 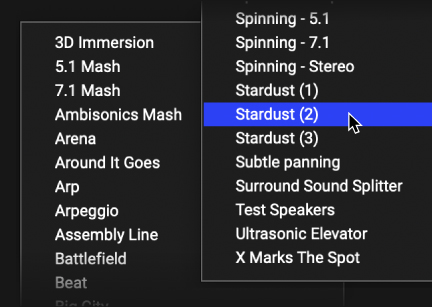 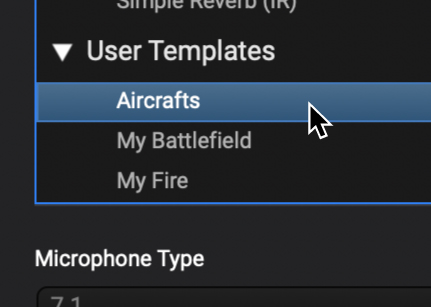 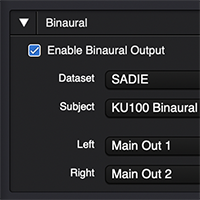 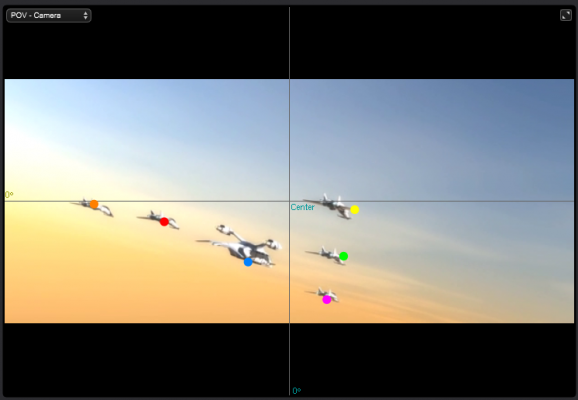 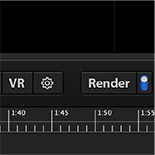 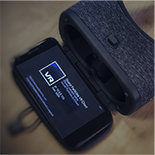 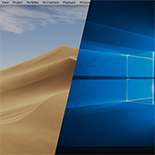 Cinematic Flight Of The Eagle

Vibes From Another Planet