Physion is the first plug-in to use our ground-breaking Structural Effects technology – A new method for processing audio. With Physion, you can split a sound into its transient and tonal parts, independently manipulate them using Eventide’s world-class effects and then fuse them back together. With the ability to add effects and dynamic controls to the transient and tonal sections, you can produce a wide range of effects, from the subtle to the extreme. 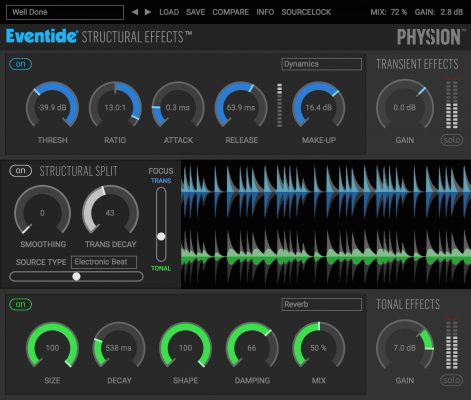 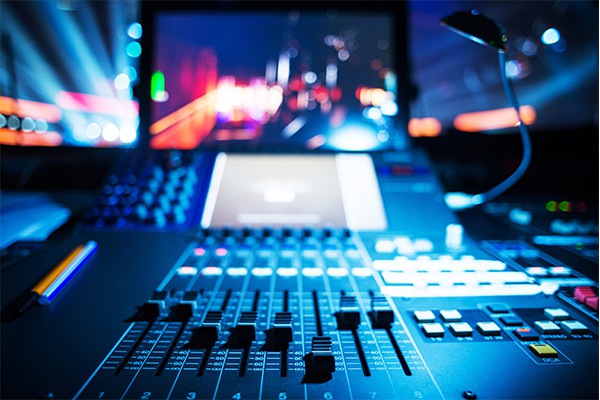 Sound Design
Physion is a versatile tool for sound designers. Splitting and manipulating audio allows you to create and explore sounds never heard before. Remove transients from pianos or guitars to create bowed sounds,or go even further by adding extreme effects to the independent channels. 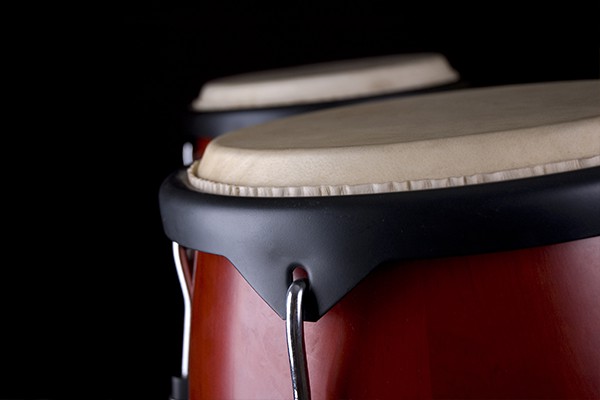 Drum Tuning
Physion allows you to easily re-tune a drum without affecting the transient. Delay the cracking transient of a rimshot while leaving the tonal ring as-is. Solo out the transients to tighten up a sound and add some compression to tighten further. 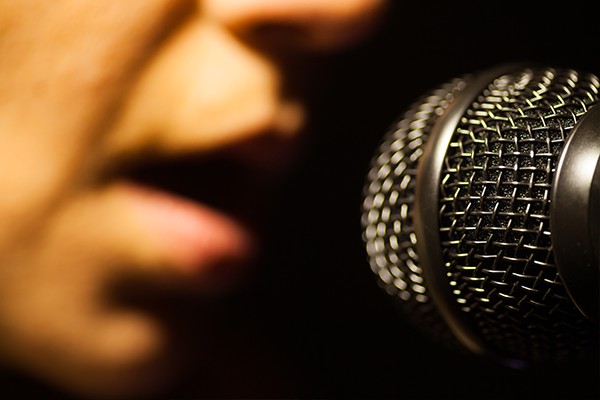 Articulation
Physion’s structural split can be used to modify vocals in subtle or drastic ways. Emphasize or reduce sibilance, add or remove resonance, or turn robust vocals into whispers. 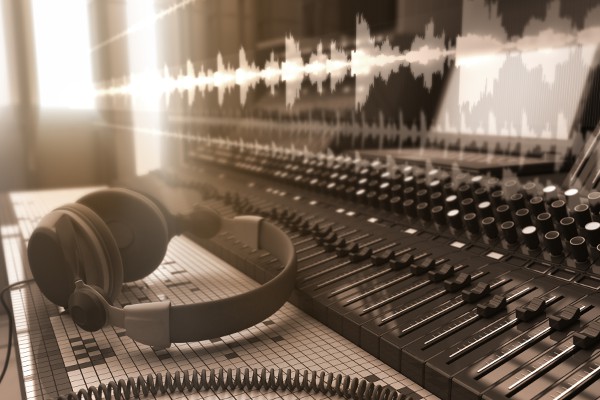 Transient Shaping
Physion is not a traditional transient shaper – it’s a transient separator. It goes beyond what has been possible by allowing you to surgically tune the transient and tonal response independently. 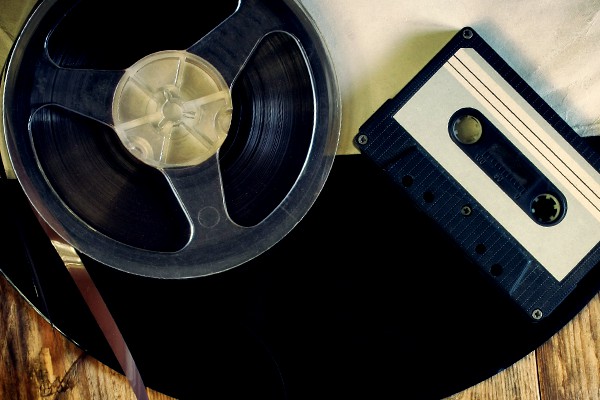 Audio Restoration
Remove unwanted tonal ring and hiss, or just reduce it with compression/expansion. Beef up the transients from old instrumental recordings to improve presence in a mix without squashing the life out of the tonal material. 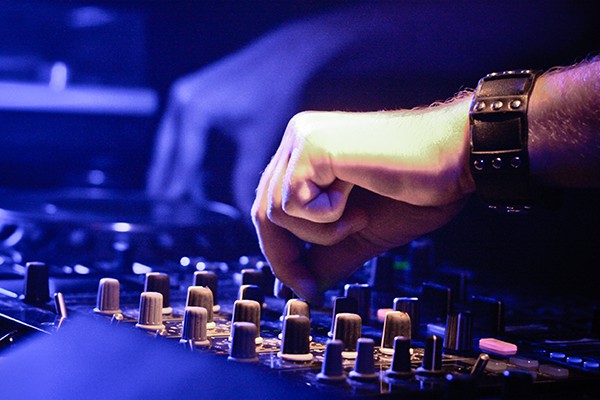 Loop Mangling
Use various instances of Physion to morph and transform your loops using independent tonal and transient delays.

Drew of the Drew 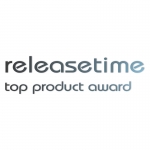 We test our desktop plugins in Ableton Live, Cubase, FL Studio, Logic Pro, Pro Tools, and Studio One. However, our plugins should work with any compatible host.

New 32-bit macOS installers are no longer being made for this product.

Be the first to review “Physion” Cancel reply