What is sound design? Sound design is a vast concept that encompasses everything from innovative recording and mixing methods to fine-tuning effects chains or sampling or modifying synth presets.
In this blog, we will cover the fundamentals of sound design, from types of waveforms, Additive & Subtractive Synthesis, Filters, Envelopes, AND FX.

A waveform is a graphic representation of a wave-shaped signal. Depending on the kind of wave producing entry, it may be both sinusoidal and square. The waveform relies on the characteristics that determine the wave’s size and structure.
While there are many waveforms, we will focus on the four core waveform shapes used to create most sounds.
In the video down below, you can see the 4 basic waveform shapes in FL studio:

So let’s go over each waveform one by one

The sine waveform is the cleanest, and as you can see in the picture, it only occupies one frequency. Because all waveforms are constructed on it, it is the basis of waveforms.

Triangle waves are quite similar to sine waves, except that they have a few additional frequencies above them. The frequencies are created using solely odd harmonics, much like a square wave. The distinction is that the harmonics decline quicker than those of a square wave.

As stated before, They’re comparable to a triangular wave. They’re comprised of odd harmonics, although the higher harmonics roll off considerably slower than a triangle’s.

Saw waves are unusual. They are similar to square waves, but instead of using just odd harmonics, they use both even and odd harmonics.

Regardless of what kind of music you want to create, you may apply any waveform. Therefore, it is critical to experiment. First, though, the general usage is as follows : 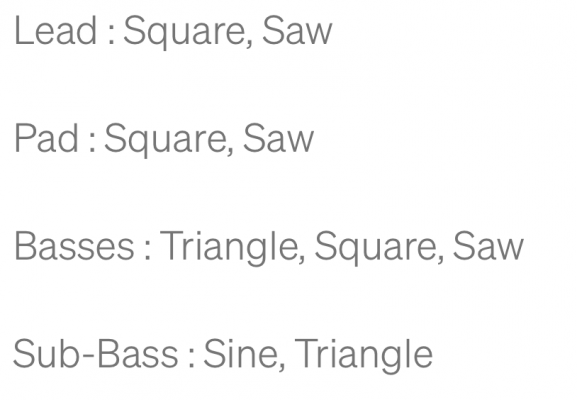 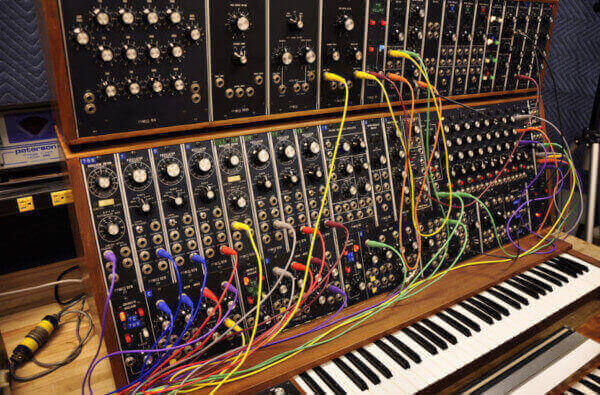 What is Additive Synthesis?

What is Subtractive Synthesis?

Subtractive synthesis deconstructs sounds rather than creating them. For example, it creates timbre by attenuating portions of an audio stream.
You can apply Subtractive synthesis to any source audio signal, but the sound is most commonly associated with it is that of ’60s-’70s analog synthesizers. And the reason they sounded that way is because of the harmonics of sawtooth, pulse, or square waves attenuation with a voltage-controlled resonant low-pass filter.
Many digital and software synthesizers today use subtractive synthesis. 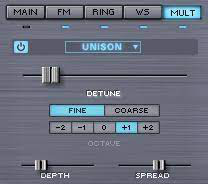 On synthesizers, the word “unison” refers to two or more oscillators that are slightly out of phase with one another, resulting in a richer sound. This method is so popular that some current virtual analog synthesizers include a unique oscillator type dubbed a “supersaw” or “hyper saw” oscillator that simultaneously creates several detuned sawtooth waves.

To put it simply, unison multiplies the signal produced by the oscillator. In most cases, it is feasible to detune each signal independently. This contributes to the creation of a considerably larger sound. The most often used number of signal multipliers in a unison effect is two, four, or eight. Nowadays, synthesizers enable us to go much further. 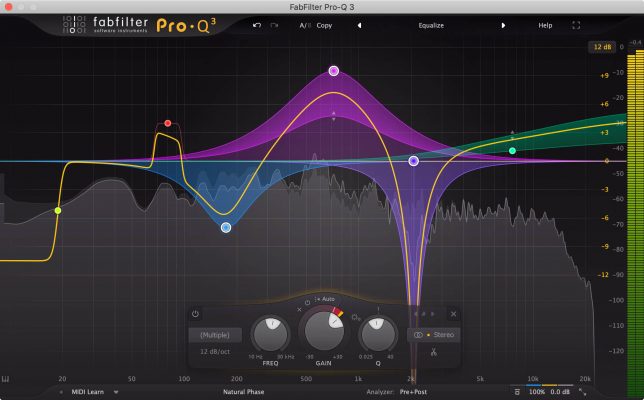 It is common to express the slope of a filter’s attenuation in dB per octave. A good example is an HPF at 100Hz that attenuates by 12dB at 50Hz and 24dB at 25Hz. In effect, the slope would completely suppress the signal to near zero amplitude to such a low frequency.

Simple, pervasive, accessible tools such as filters should be an essential component of every engineer’s standard toolkit. 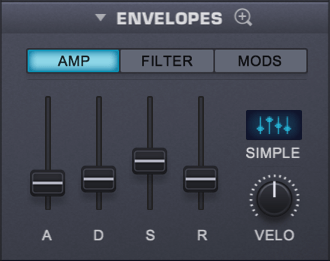 Envelopes are an important ingredient in the synthesis process. Because they are common in all synthesizers, these bits of code might manipulate every parameter the synth can. But, more or less, they are responsible for amplitude.
An envelope includes four characteristics (namely Attack, Decay, Sustain, and Release) that operate on a note-by-note basis. To illustrate, let’s explain each characteristic one by one.

Attack determines how quickly a sound escalates to its maximum value. From zero to one hundred, it progresses by one unit at a time.
You can modify the form of the curve with certain synthesizers, but most won’t allow it.
Parameters like these use a linear curve by default in synths.

Decay is a function that dictates how quickly a sound goes from its maximum volume to its minimum volume. The volume begins at 100, and instead of stopping at 0, it increases in loudness until the sustain level is reached.
This movement resembles an assault, except instead of ascending, it descends.

In Release, the rate at which the envelope fades away when a note is released is adjustable. It goes from the moment the key is unlocked to 0 every time. 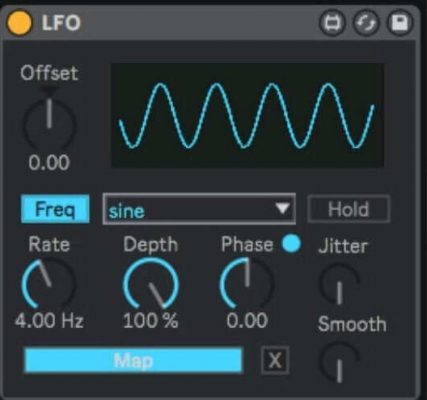 LFOs (or envelopes) work similar to envelopes, except they employ waveforms instead. While LFOs continue to play in real-time, you may control the speed of their rise and fall using envelopes should the synth provide this feature.
The LFO has an oscillator of low frequency, which generally falls between 20 and 20,000 HZ. As such, it’s much outside the hearing range of the human ear.
Using the LFO, we can change the timbre of various synthesizer parameters to give the sound life and movement. For example, to accomplish various tremolo and phasing effects, we refer to the usual vibratos that sound when the pitch is modified or the hums generated when a filter follows sweeping to do tremolo and tremolo phasing.

FXs are effects that can use any sound can benefit from their use, and tools for shaping a sound are provided in sound design. While some synthesizers lack these components, it is nevertheless quite important.
Here are some of the most often utilized effects in sound design:

Compressors are used to reduce the dynamic range of a sound. Thus, to raise and lower the volume of the sound’s performance such that the loud and quiet sections are closer to each other in level.
This performs one of two functions. First, to reduce an already-loud signal, the compressor reduces the volume. The majority of this kind of compression falls under this category.
“Upward Compression” is when the compressor increases the input until it reaches a certain volume. Then, regardless of whatever situation you’re talking about, the dynamic range shrinks.

The chorus is an audio effect in which several sounds have a roughly equal duration to one another, and very similar pitches coalesce and produce a single sound. While comparable sounds from many sources may occur naturally, as in a choir or string ensemble, they can also be reproduced using an electronic effects unit or signal processing equipment.

Delay is an effective process that allows incoming signals to be sent via a delay line, after which delayed copies are played again to create an echo effect.
Two identical sounds played back to back for a listener, with a delay of 1ms to 50ms in between, will sound like one single sound. However, the delay period should not be more than this to sound like an echo.

To truly grasp sound design, you need to experiment with every conceivable combination. It may assist you in understanding how something influences a sound. This, in turn, will assist you in identifying which effects are utilized in different sounds.