The “Greatest MC” image of Eminem shades on his Producer side that is quite an interesting element of his success.

If you study the tracks he produced you will find that he succeeded in creating this unique style that we can call “Shady” and that was used in other artists of his label and collaborations like ( D12, 50 Cent, Obie trice, Hush, Jay-z and more )

His music style is a derivative West coast Hip Hop (coming from frequenting Dr Dre a lot in the studio), the drums are in repetitive loops of simple snare and kick with a special Shuffle effect on Hihats and percussions. The melodies are mostly mysterious feeling ones.

As he never follows any rule in rap his beats are sometimes hard to follow or recreate, they seem incomprehensible, as he can skip the rule of kicking in the beginning of a bar and so many other techniques.

” I like going on stage to this beat. I don’t even know if people care that much about me producing things. It’s fun for me to make a beat, but it doesn’t give me the same feeling or gratification as rapping. I’m not really tech savvy. I still use an MPC 2000. That’s probably a cardinal sin now in hip hop. Everyone’s onto other things. I just use that because I don’t have time to learn something else. I don’t have the patience.”

If you are a fan of Eminem music style or want to experience his style in production, check out the “Shady Secret Pack” containing selected sounds used by him in addition to loops in the Shady style 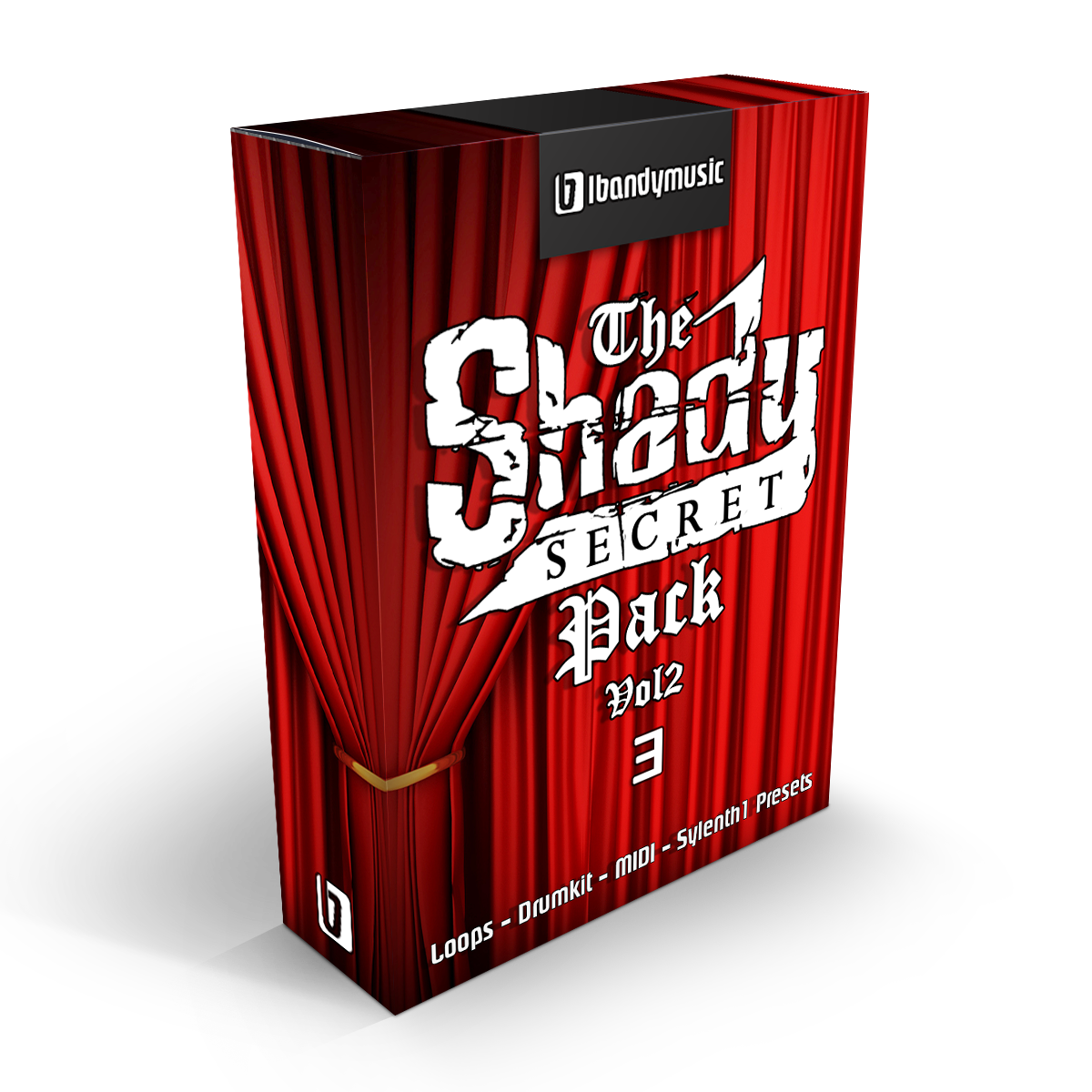